The Great War! In the third year 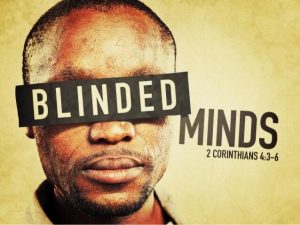 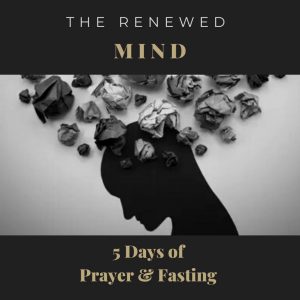 In the third year of Cyrus king of Persia, a revelation was given to Daniel (who was called Belteshazzar).

Its message was true and it concerned A GREAT WAR.

The understanding of the message came to him in a vision.

At that time I, Daniel, mourned for three weeks.

I ate no choice food; no meat or wine touched my lips and I used no lotions at all until the three weeks were over.

Just some further instructions to help you understand the vision concerning this coming week of fasting and prayer.

I will be posting a full memorandum of instructions on Monday afternoon to this group outlining the daily  prayer points and themes to follow.

Let us all endeavour to rise up early, from 6:00-6:30am each morning and seek the Lord for His help and assistance in renewing our minds.

Daniel in the above passage of scripture was told that a GREAT WAR was on the horizon. He prepared himself for this conflict by changing his diet for a short season. He ate no meat or luxury foods and abstained from alcoholic beverages until he received the breakthrough in removing high ranking demonic, territorial forces from the heavens over Babylon.

I am asking those that are able, who do not have any serious medical conditions or are taking regular prescription medications that require food, to join me by not eating any red meat products, cakes, desserts or booze for the next 5 days and sustain yourselves on a plant based, veggie or fish diet, for the duration of the whole fast.

I HAVE HEARD FROM THE LORD ON THIS ONE!!!

We will be breaking the fast with these options, after quality time with the Father in prayer, TOGETHER, if possible at 4:00pm each afternoon SHARP for approx 10 mins, with prayer and thanksgiving.

As mentioned in my earlier teachings, I would suggest that you choose at least one accountability prayer buddy to agree with you each day and when feeling weak, persuade you not to break the fast before time.

I am really looking forward to the outcome of this campaign and walking with a renewed, fresh and optimistic mindset in 2022!

The God of this world and the powers of darkness that have clouded and blinded the minds of God’s people will be destroyed and every toxic thought captured and brought into the obedience of Christ after these powerful sessions are concluded in Jesus name!!!

“Howbeit this kind goeth not out but by prayer and fasting.”

Looking ahead with anticipation!

With your help, we can continue to do the work with our community and achieve our 10 year vision